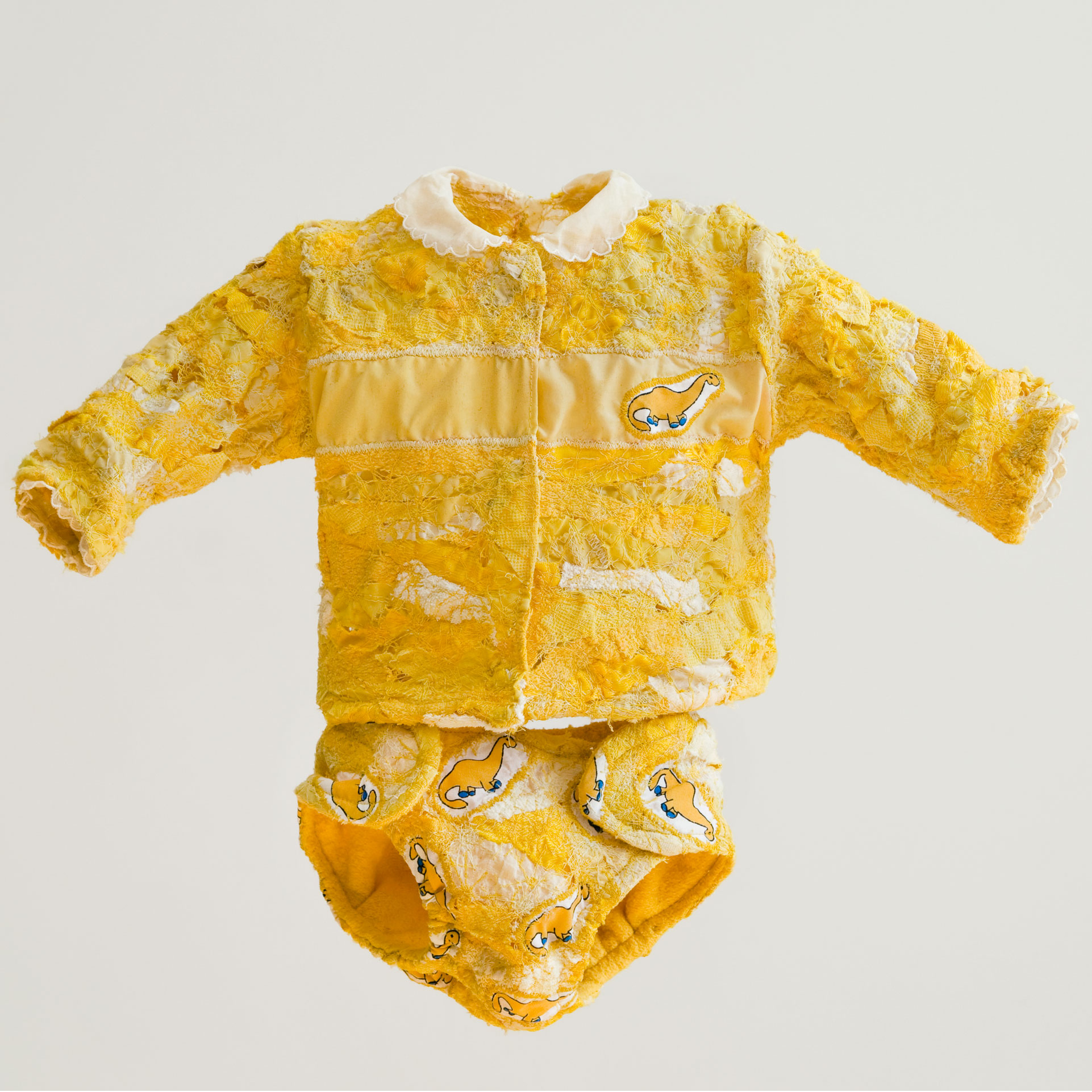 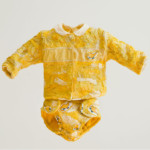 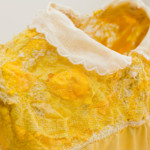 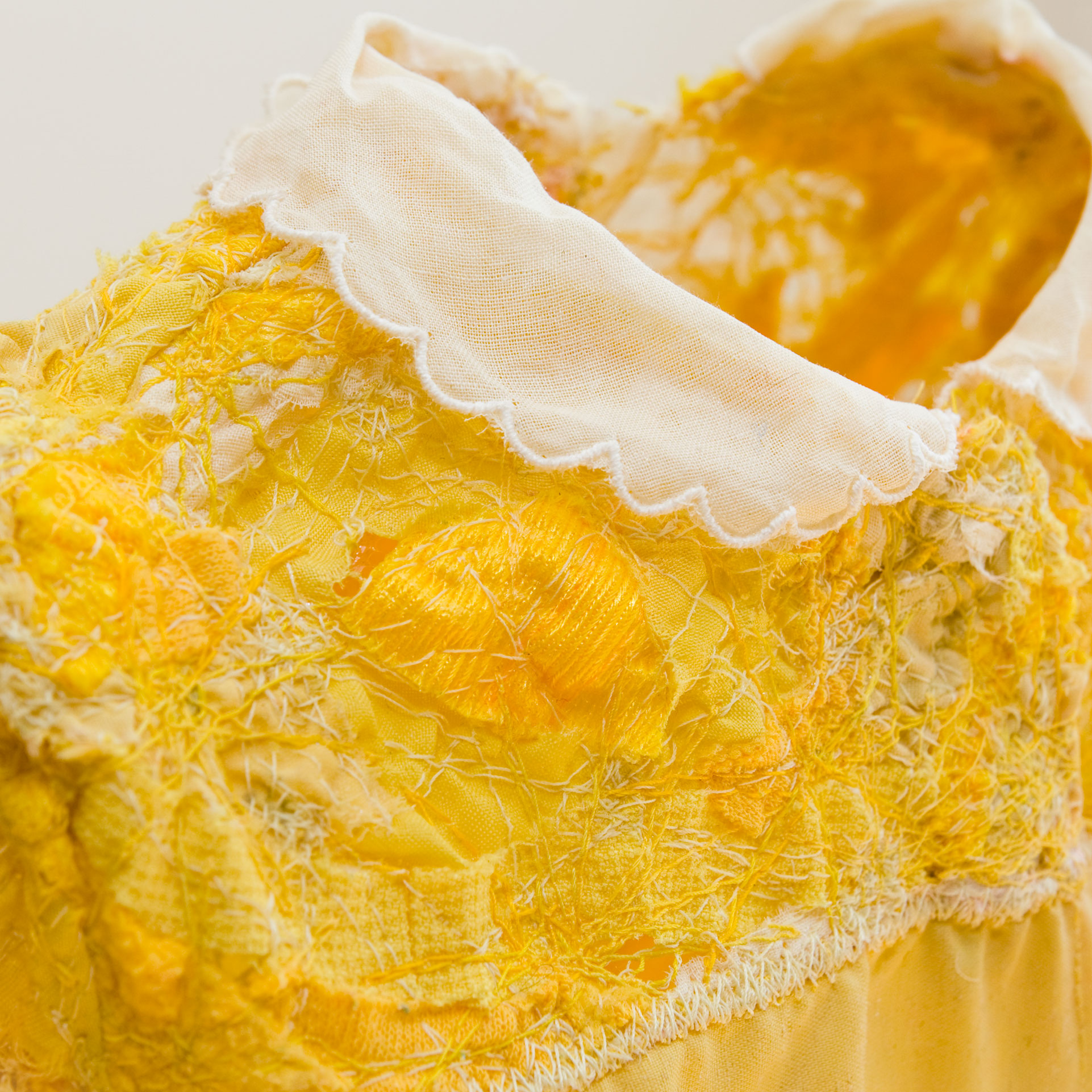 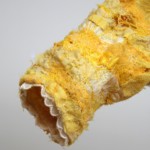 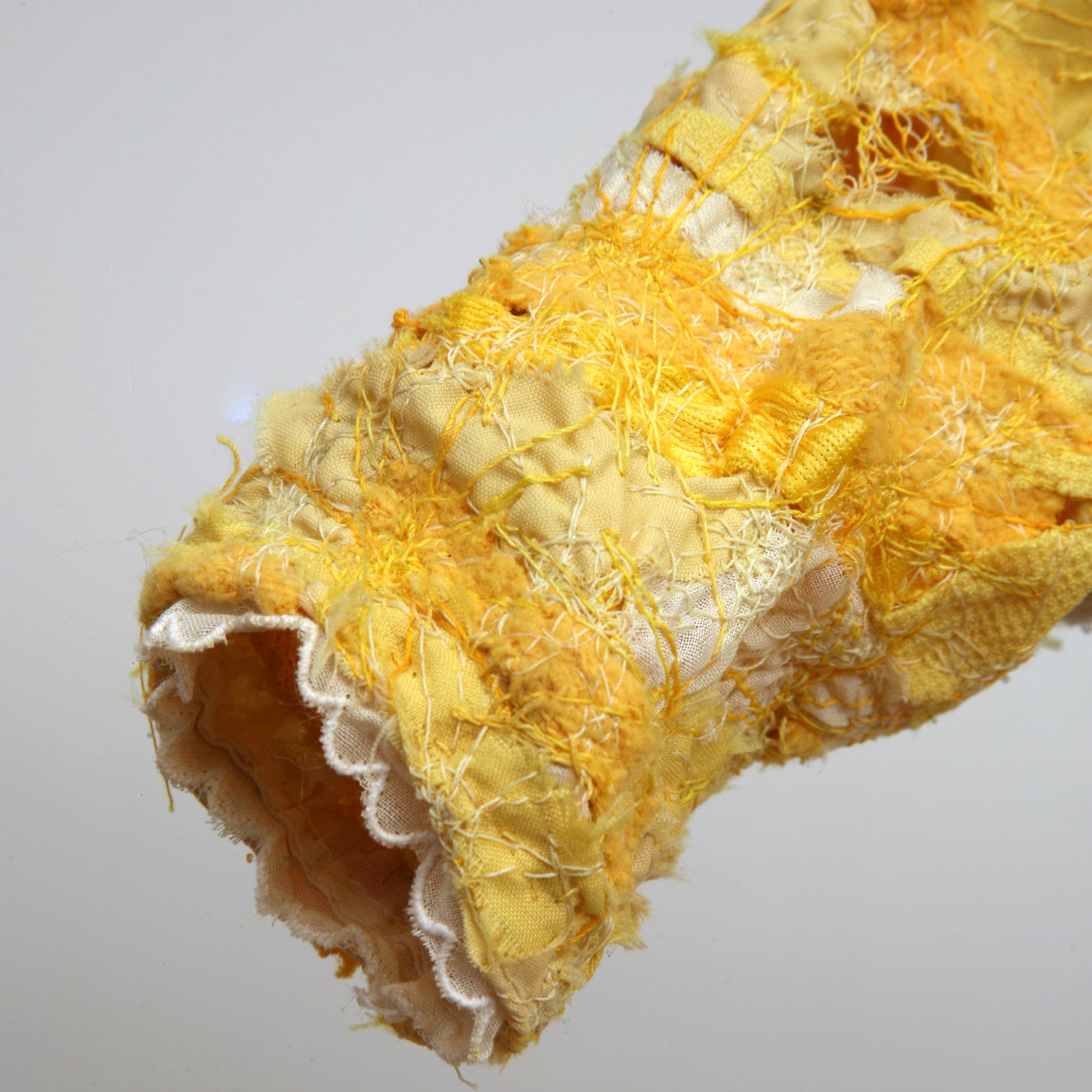 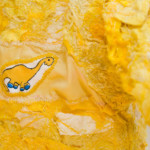 To the heart longing

Yes I will
Peace. 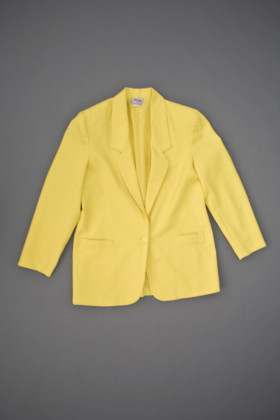 There he was looking smashing in a red wool jacket, a sharp contrast to his dark black hair. "You look so handsome in that jacket? Where did you get it?" I asked. "I got it at the Goodwill Store." "Where will you be wearing it?" I said, baffled but so proud of my son's independence. "Oh, it's for my interpretation of Elton John on the piano. That's not all. I also got a bright canary yellow one!"...At John-Micheal's last competition, the emcee noted that we would hear of this young man in the music world in the near future...The red jacket, he wears it into eternity. He never had the chance to wear the yellow one. 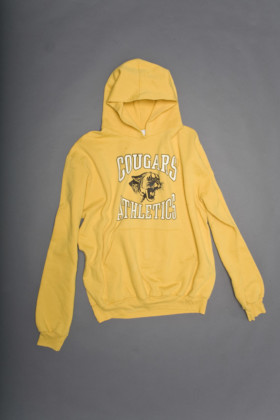 This hoodie holds such strong memories for me, partly because it is a symbol of the kind of man my son was. You see, this hoodie was mine. I accepted it as payment for teaching a dance class…As soon as Jason saw the hoodie, featuring the rival school's logo, he said, "I hope you're not planning to wear that mom!"...A few days later I arrived home to find Jason wearing it. Surprised, I asked, "Surely you didn't wear that to school, did you?" "Yes, I did...They threw me up against the lockers and called me names," he replied. I said, "Oh Jason, I guess you won't be doing that again." "Yes I will," he said. "Why not mom, it builds character!"

Oh Laura…You were our beautiful, clever and funny baby, the dazzling centre of our little family. Your father and I never imagined how little time would pass between our holding you as a newborn, and again as you took your final breath...Although we've carefully given away most of your things to the people who knew and loved you, your favourite clothes still hang in your closet...the lucky #10 jersey...We will never forget the look on your oncologist's face when you told him that you had just played in a soccer game before entering palliative care! Typical Laura...We embrace your spirit with our hearts. 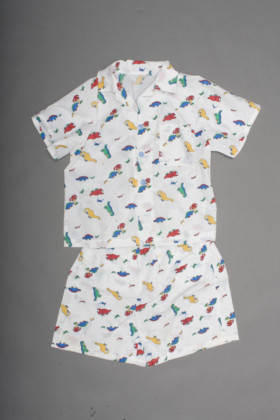 When I see this little outfit, it brings longing. Longing to hold you, Robert, to receive one of your strong hugs, to pick you up in my arms and never let you go…Remember the Easter when you were five? How dinosaurs were so exciting and fun…I had this little summer outfit made for you that year. I chose the material myself knowing you would love it...The tears are flowing and my heart is breaking, yet again, as I remember you in the hospital bed, how you squeezed my hand and the one tear rolled from your eye, though everyone told me it was impossible in your state of coma. How perfect and beautiful you looked, at peace. 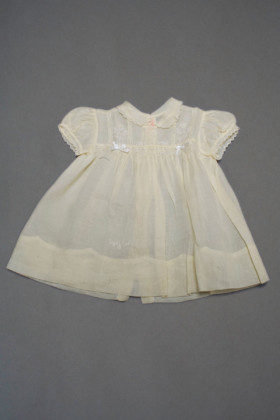 When I see this pretty yellow dress, I remember my first daughter, Anna, and how lovely she looked when she wore it…We knew that it was unlikely that she would ever be able to celebrate her first birthday so my husband and I decided to have a six month birthday for her...In this dress, Anna was no longer the sick little girl who lived in a hospital, but a fairy princess about to enjoy a little birthday party just for her.