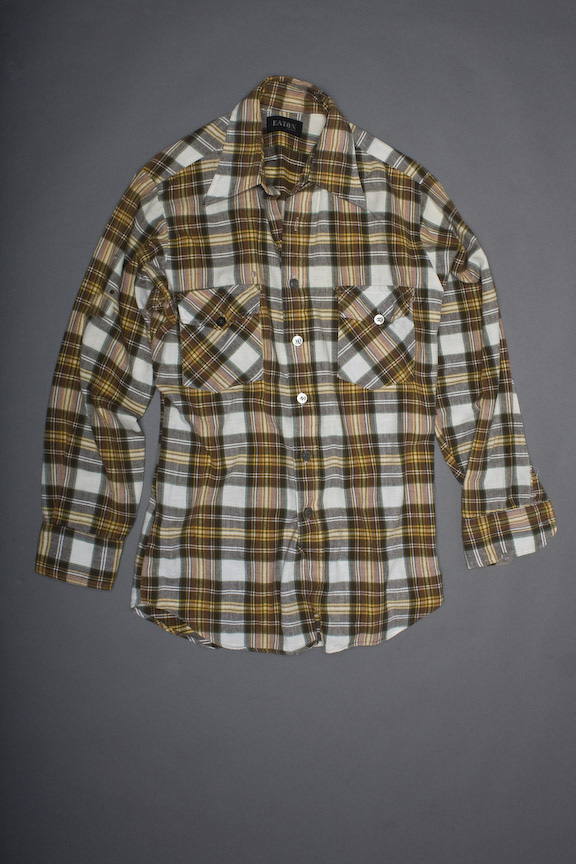 My father was many things - a WW2 survivor, a husband, a father to three children, an engineer, a pilot, an athlete, an accomplished cook, a gardener, a builder - but a natty dresser he was not. He really took little interest in clothes or what people looked like. He cared more about what was on the inside. He once lectured me about selecting boyfriends and gave an example of a friend who had married "a homely woman with a good heart." ...At his memorial service, my mother said, "If you can measure the wealth of a man by the love that he left behind, then Frank was a very wealthy man."

Frank Masak's garment is incorporated into the Pants.
< previous next >